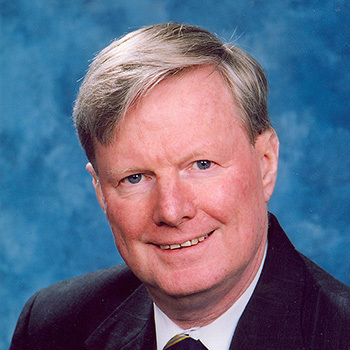 Dr. Thorpy is a Professor of Neurology at Albert Einstein College of Medicine and Director of the Sleep-Wake Disorders Center in the Department of Neurology at Montefiore Medical Center, both in New York. In addition to treating patients with sleep disorders, he conducts research in narcolepsy, insomnia and sleep apnea. He is President of the New York State Society of Sleep Medicine, Past President of the Sleep Section of the Academy of Neurology, and Past Secretary of the National Sleep Foundation. In 1993 Dr. Thorpy received the Nathaniel Kleitman Award from the American Academy of Sleep Medicine, one of the field’s highest honors, and in 2012 he received the Lifetime Achievement Award from the National Sleep Foundation. Born in New Zealand, Dr. Thorpy earned his medical degree from the University of Otago Medical School. After receiving postgraduate training in Dunedin, New Zealand; Bombay, India; and London, England, he completed his residency in neurology at the State University of New York in Syracuse and a neuroendocrinology fellowship at Albert Einstein College of Medicine and Montefiore Medical Center. Dr. Thorpy is board certified in sleep disorders medicine. He has published extensively on narcolepsy, insomnia, and sleep disorders. He chaired the first International Classification of Sleep Disorders and has published more than 200 peer-reviewed articles and chapters, including publications in journals such as The New England Journal of Medicine. His numerous books include "The Encyclopedia of Sleep and Sleep Disorders", ‘ ‘Parasomnias’ (2010), ‘Sleepiness” (2011), ‘Neuroimaging of Sleep and Sleep Disorders’ (2012), ‘Genetics of Sleep and Sleep Disorders’ (2013), ‘Narcolepsy: a clinical guide’ (2016), and ‘SleepMultiMedia, a computerized textbook of sleep medicine’ (v12).0 2021 Dr. Thorpy has given more than 100 television, radio, and print interviews on sleep disorders.